City of Thieves by David Benioff

his novel is based on a writer's grandfather's stories about surviving WWII in Russia. Having elected to stay in Leningrad during the siege, 17-year-old Lev Beniov is caught looting a German paratrooper's corpse. The penalty for this infraction (and many others) is execution. But when Colonel Grechko confronts Lev and Kolya, a Russian army deserter also facing execution, he spares them on the condition that they acquire a dozen eggs for the colonel's daughter's wedding cake.

Their mission exposes them to the most ghoulish acts of the starved populace and takes them behind enemy lines to the Russian countryside. There, Lev and Kolya take on an even more daring objective: to kill the commander of the local occupying German forces. A wry and sympathetic observer of the devastation around him, Lev is an engaging and self-deprecating narrator who finds unexpected reserves of courage at the crucial moment and forms an unlikely friendship with Kolya, a flamboyant ladies' man who is coolly reckless in the face of danger. Benioff blends tense adventure, a bittersweet coming-of-age and an oddly touching buddy narrative to craft a smart crowd-pleaser.

A very good story that tells war from an individual's perspective. 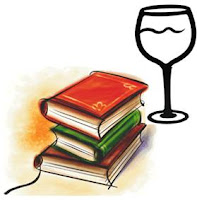 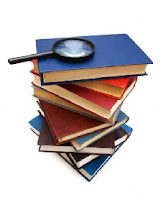